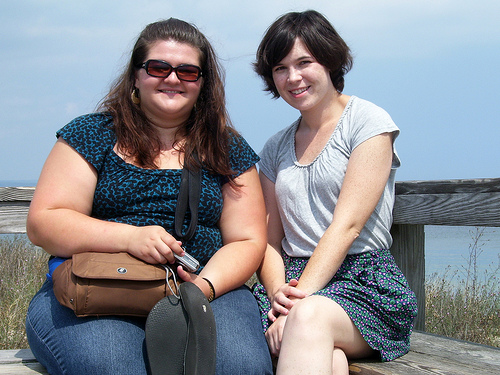 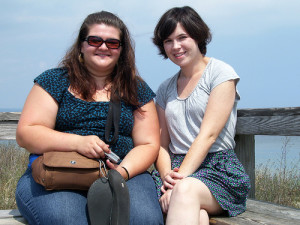 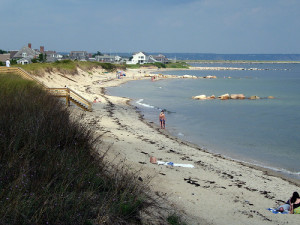 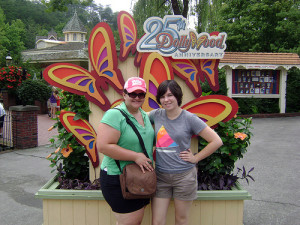 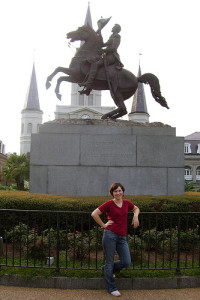 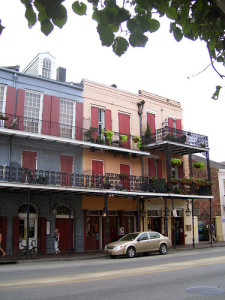 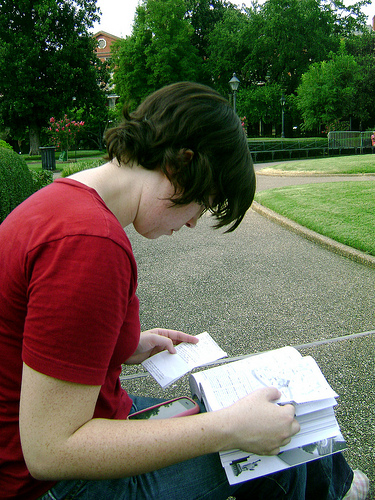 Using and iPhone, guide book AND mini map to try to find a place to eat in New Orleans.

Dolly’s Dixie Fixin’s at a Dollywood gift shop. Dollywood turned out to be a lot more fun than I expected. 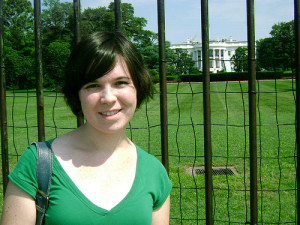 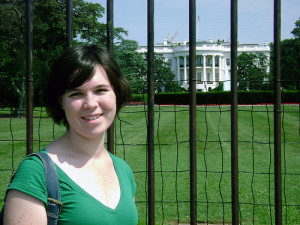 zoomed in, notice how much bigger the White House looks in the background 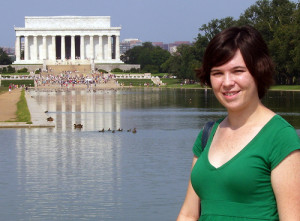 another “zoomed” example, this time in front of the Lincoln Memorial 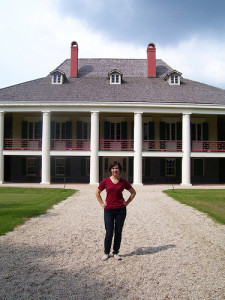 Old Plantation House from the 1790s. 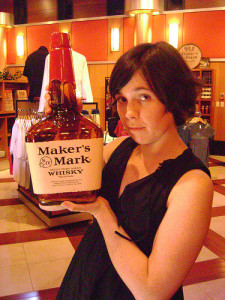 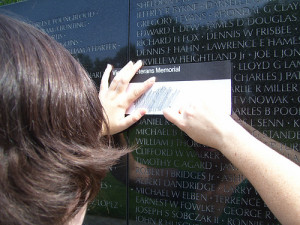 Finding my uncle’s name at the Vietnam Memorial. 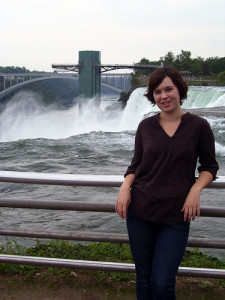 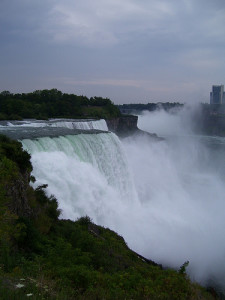 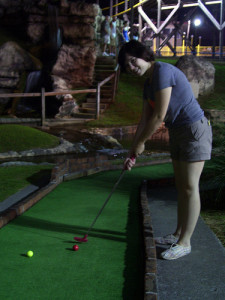 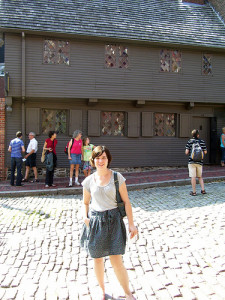 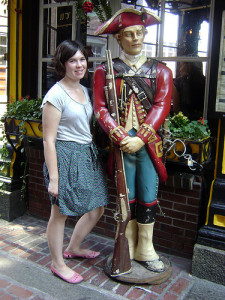 Random Revolutionary soldier statue along the Freedom Trail in front of some restaurant. Obviously this guy is a popular photo op. The owners had to bike lock him to the building. 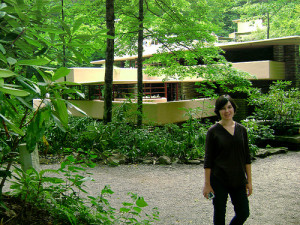 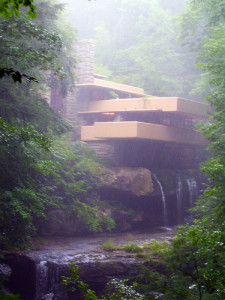 Classic Fallingwater image in the rain. 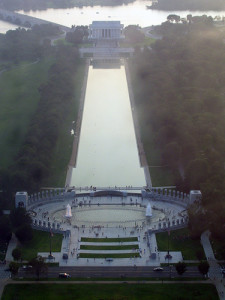 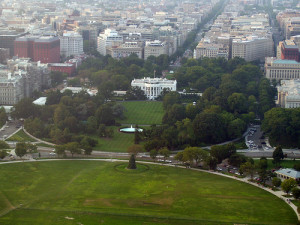 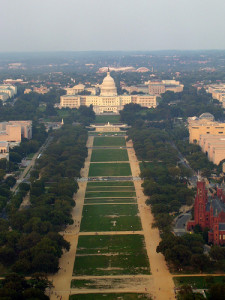 The view from the top of the Washington Monument.

Road trips are fun but they can take their toll which is probably why it took me so long to share these photos. You can see more pictures in my Flickr album. Happy Tripping!